For Manga & Photocomics including Busou Shinki & Other MMS toys.

I look forward to it.
Gentlemen do prefer blonde's.
Top

royalpain88 wrote:I look forward to it. 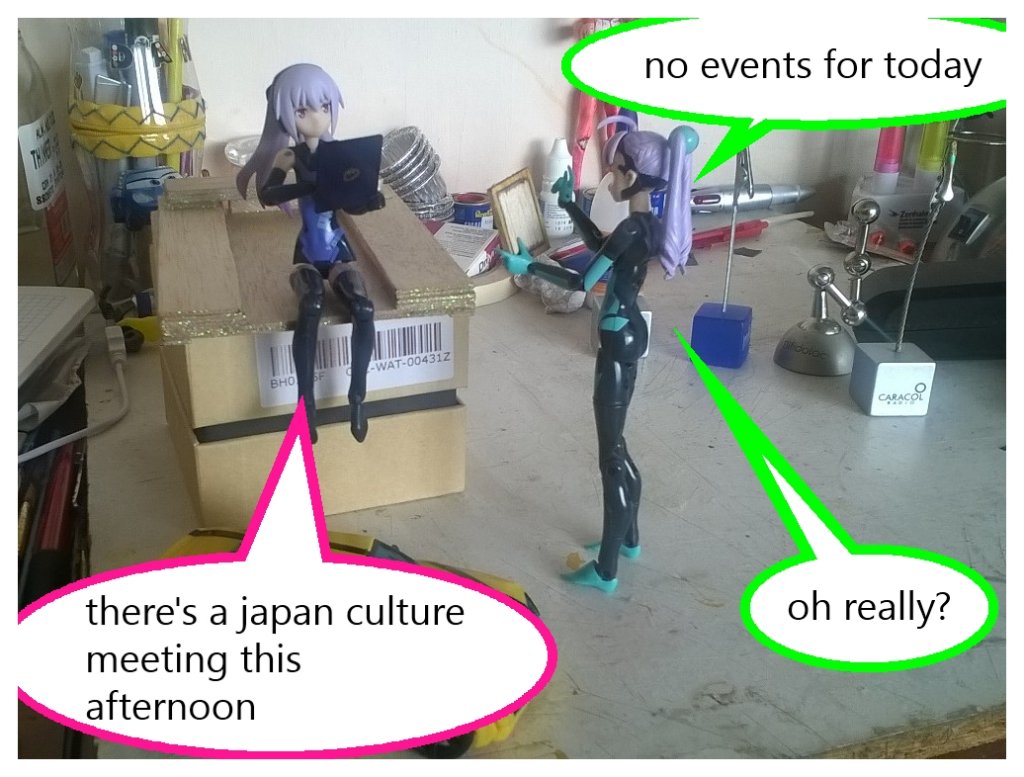 notes:
- i have forgotten how taking pics at night time is a pain in the a**
- also trying new camera tricks for close ups
- story wise this is the "neutrals" portion of the "patchwork episodes", there's still two more left before starting with the actual "abridged" episodes
- my vacations are over but i'll do my best to continue this to the very end! yay for motivation!

Notes:
- this is ths "patchwork" episode for the good guys before starting the abridged series...
- just in case you dont remember grunticus and trainwreck here is the episode where those 2 first appeared (along with battlestation):
PseudoComic Ep 25 by halconfenix on DeviantArt
- still need to do the "patchwork" episode for the bad guys... sigh...

Notes:
- this is the "patchwork episode" for the bad guys aka the "Dark Toy Empire", with this, the main plot must be mostly fixed... i think!
- with this we can now start working on the "regular updates" to move the story forward, so i'm going to try to keep at least a monthly Schedule to keep you guys entertained (and myself sane)
- a quick reminder:

Option 2 (aka mad director's cut): continuing the comic as an "abridged" versión, meaning that from now on i'll focus only on the parts that i consider important to tell (like the ones with lot of action) and let you guys "connect the dots" using your imagination.

given that the "patchwork" episodes provide enough speculation already i hoping to see at least some discussion from you guys while i work on the next update... im not asking too much aren't i? :cry

- first "normal" update of the abridged series now its the time for you guys to discuss what's going on until now... (or at least that's the idea) :p
- hint: now we know what the Fallen was talking about...

Took me some time to pull off this one! (i blame Star Trek Online for that...)

Just in case you dont remember about what happened to Arnval: PseudoComic ep 13 by halconfenix on DeviantArt

let's see how you guys connect the dots so far... :p